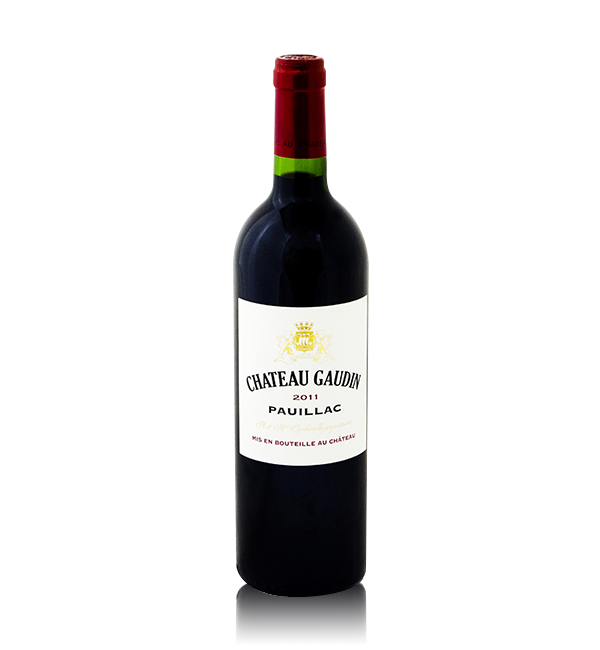 A unique estate of 11 hectares belonging to the charismatic Madame Jeanne Capdevielle who’s grand-father
bought the estate in 1901 situated between Pichon Longueville and Lynch Bages.  This is one of the last 3 estates in Pauillac that still remains independent from the Grands Crus chateaux of the same appellation.

Charming wine with dense structure and soft, elegant tannins that makes the wine attractive in its youth, but it can easily be kept for 8-10 years in great vintages. Such as its owner, the wine is generous with a lot of character.

Food Pairings: This wine will perfectly accompany flavorful (red or white) meat dishes such as grilled lamp chops, braised shanks and meat stews. Also harmonious with most cheeses like Gruyère, Comté, Cantal, Reblochon, Beaufort … (avoid Roquefort and arguably Camembert). And of course, will also easily and gracefully accompany more simpler dishes like pizza and/or most barbecued foods.
Selling Points:
 Only 3 negociants in Bordeaux are selling this wine.
 One of the 3 last “independent family owned” wines in Pauillac !
 Vineyards situated between Chateaux Pichon Longueville and Lynch Bages.
 Can you find another independent Pauillac below 14€ ?