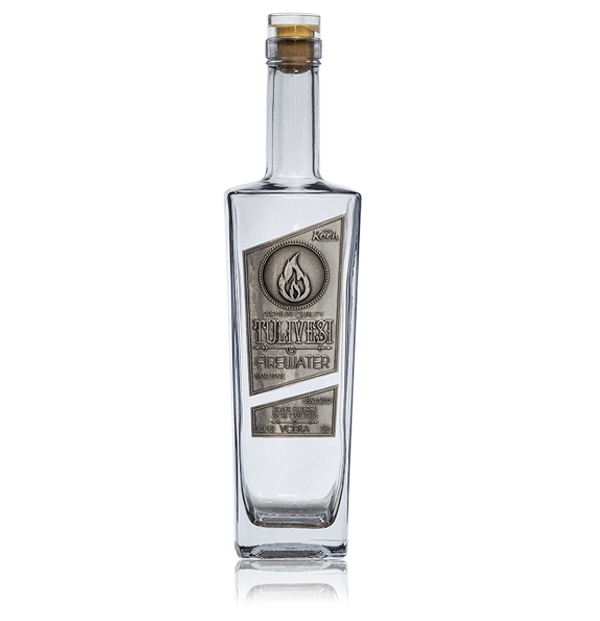 In the early years of the Republic of Estonia (in the 1920s-1930s), was in Finland (neighboring country of Estonia) the alcohol trade controlled by the government -selling and consuming was prohibited, as far away in America. Throughout history, every prohibition has caused the temptation to bypass it, and this is also the case with the history of TULIVESI vodka – the active people of northern Estonian coastal villages create a new “industry” in newborn small country – they started smuggling the home made alcohol called TULIVESI (firewater) – like the Estonian version of American Cosa Nostra. Forbidden “firewater” was the most well-known and most dangerous export article in northern Estonia in that period.

Inspired by the Golden Age of Estonia’s vodka production. Silver filtered premium class vodka where traditions and quality of modern production come together.